Iraq’s national museum officially reopened Saturday after 12 years of painstaking efforts during which close to a third of 15,000 pieces looted during the US-led invasion were recovered.

The reopening was brought forward in what officials said was a response to the destruction of priceless artefacts by Islamic State group jihadists in the northern city of Mosul.

“We have been preparing to reopen for the past couple of months, the museum should be open to everyone,” Qais Hussein Rashid, the deputy tourism and antiquities minister, told AFP. 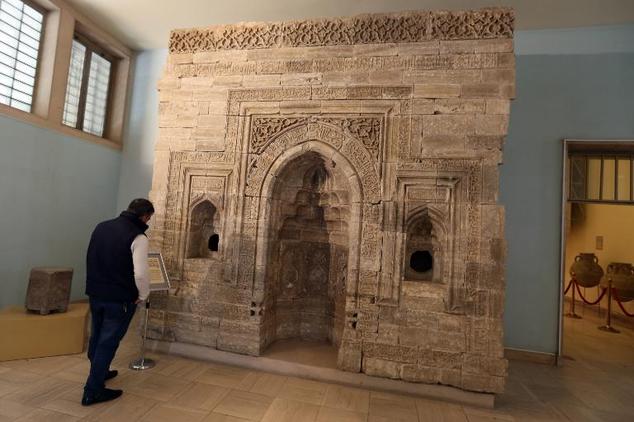 Iraq’s national museum reopened after 12 years of painstaking efforts during which close to a third of 15,000 stolen pieces were recovered ©Sabah Arar (AFP)

“The events in Mosul led us to speed up our work and we wanted to open it today as a response to what the gangs of Daesh did,” he said, using an Arabic acronym for the IS group.

On Thursday, the jihadists who have occupied the second city of Mosul since June last year released a video in which militants smash ancient statues with sledgehammers in the city’s museum.

Militants are also seen using a jackhammer to deface a colossal 40-tonne Assyrian winged bull in an archaeological park in Mosul.

The destruction sparked global outrage, calls for an emergency meeting of the UN Security Council and fears over the fate of other major heritage sites in areas under IS control.

The Mosul destruction was the worst disaster to strike Iraq’s treasures since the national museum in Baghdad was looted in the chaos that followed the toppling of Saddam Hussein.

The pictures of jihadists gleefully hacking away at treasures dating back several centuries before Christ drew comparisons with the 2001 dynamiting by the Taliban of the Bamiyan buddhas in Afghanistan.

One jihadist speaking to the camera claims they are destroying them on religious grounds because the statues are symbols of idolatry.

But officials and experts argue the IS militants are seen destroying the pieces that are too bulky to be smuggled and sold to finance their self-proclaimed “caliphate”.

The 2003 plundering of the Baghdad museum, footage of which was beamed around the world at the time, has been compared to the 13th century Mongol sack of the city’s library.

The museum was considered to host one of the world’s greatest archeological collections.

“We are still tracking down more than 10,000 artefacts in markets and auctions. What we got back were the most important,” Rashid said.

After cutting a red ribbon at an official ceremony, Prime Minister Haider al-Abadi said: “Today the message is clear from Baghdad, from the land of Mesopotamia.

“We will preserve civilisation and we will track down those who want to destroy it,” he said.

The Mosul museum, which UNESCO museology expert Stuart Gibson described as “a small jewel” constructed on the gardens of the former palace of King Faisal of Iraq, was also pillaged in 2003.

Archaeologists have expressed fears the jihadists would go on to destroy more heritage in the areas they control, possibly the Assyrian site of Nimrud and the UNESCO-listed ancient city of Hatra.

Abadi warned traffickers and buyers that Iraq and its partners would not relent in the hunt for looted artefacts.

“We have details on every artefact in Mosul, every piece is marked, and we will track down all the pieces smuggled by Daesh and the terrorist groups. We will track them down and all the world is with us.”

Rashid said the reopening would help heal the wounds of the Mosul looting.

“We don’t want February 26 to be a day of sadness and gloom… reopening the museum sends a message at home and abroad that it should be restored as a touristic and cultural institution,” he said.

The museum is due to reopen to the public on Sunday. Tickets will cost 1,500 dinars (just over a dollar) for Iraqis, 10 US dollars for foreign Arabs and 20 for other foreigners.

“This is a very happy day,” said Rashid.

“For the first time there’s a whole generation of Iraqis who never knew what the national museum was. Starting tomorrow, kids and families will visit the museum to see the artefacts and touch them.” 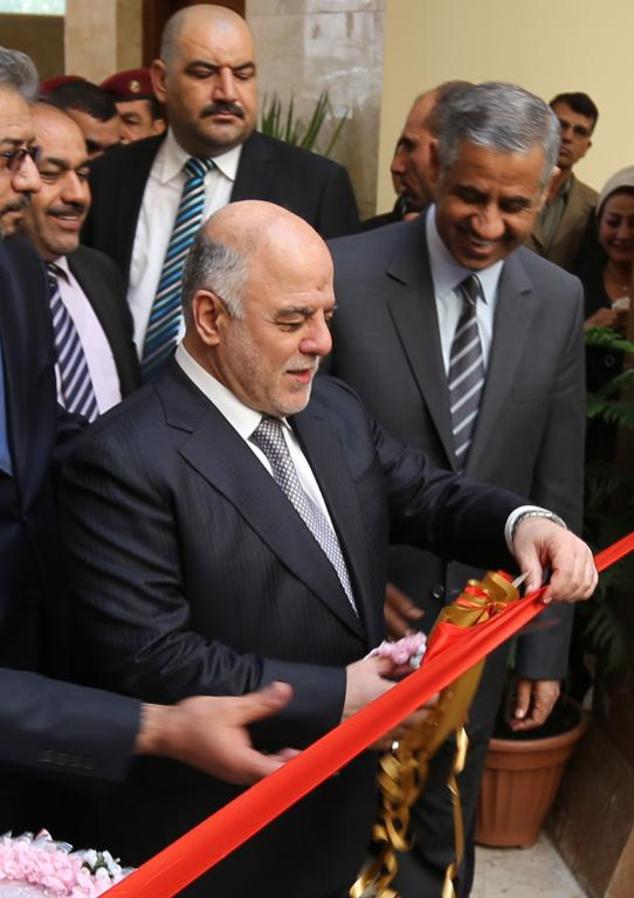 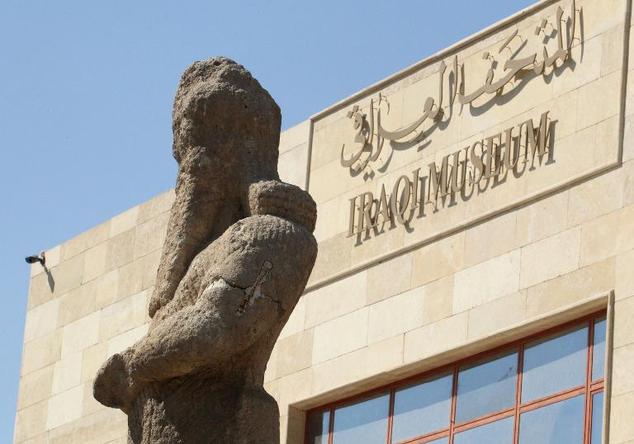 A statue dating back to the eighth century B.C is displayed at the entrance of Iraq’s national museum in Baghdad, on February 28, 2015 ©Sabah Arar (AFP) 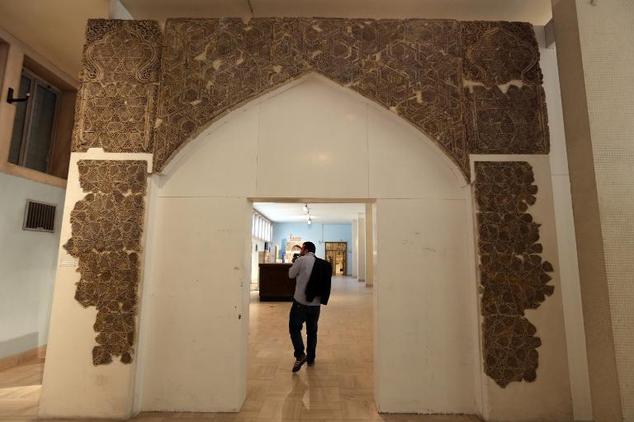 A man walks past an artefact during the official reopening of Iraq’s national museum in Baghdad, on February 28, 2015 ©Sabah Arar (AFP) 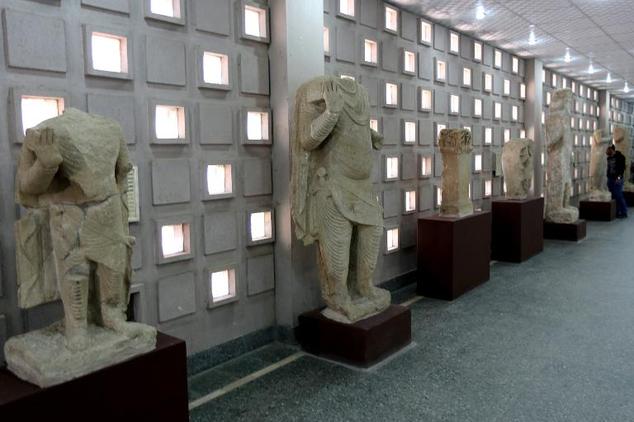 Artefacts coming from Mosul and dating back to the second century B.C are displayed during the official reopening of Iraq’s national museum in Baghdad, on February 28, 2015 ©Sabah Arar (AFP)

Sorry we are not currently accepting comments on this article.