According to The Los Angeles Times, Valentino just celebrated its 40th anniversary, however it remains unknown what will happen in the coming year as owner Selvaggio has listed the prime piece of real estate for sale.

Selvaggio told the LA Times, “I have a big piece of real estate and it’s not producing what it could produce. At this point, I feel compelled to move on and do something simple, smaller and more exciting. Why should I not cash in my big asset, if it happens, and start fresh in a new environment?”

The renowned restaurant is widely regarded as one of the best Italian eateries in the U.S. and has received critical acclaim for its food, wine and service by industry elite such as Wine Spectator, Bon Appetit, Gourmet, Food Wine, and the James Beard Foundations, among others.

Selvaggio wanted to serve Italian food that is clean, with flavors more distinct, and ensure that “sauces didn’t down his food,” says the restaurants website. He and his chefs use farm to table ingredients and offer numerous vegetarian and gluten free dishes.

Valentino’s is an 8,000-square-foot restaurant on a 12,500-square-foot lot and it has a full liquor license. Selvaggio and a partner opened Valentino just over 40 years ago “on a $4,500 investment,” according to the LA Times.

He also owns a Valentino restaurant located in Las Vegas at the Venetian Hotel Casino, but that location will be shuttering in July. By the time the Santa Monica location sells, Selvaggio hopes to have found a new location for a smaller, new operation. 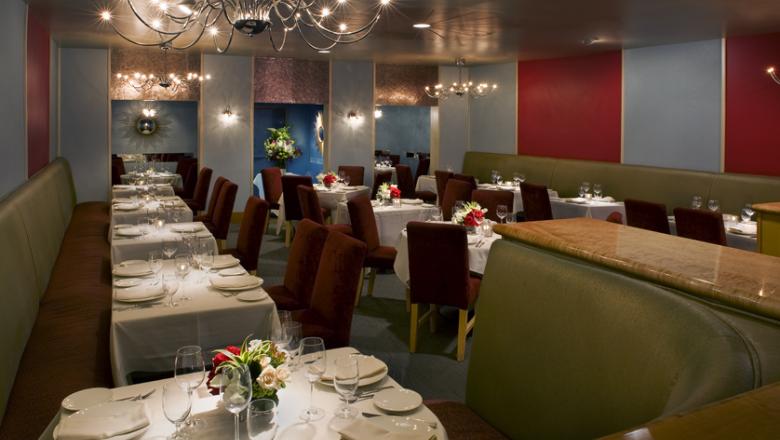