A tempest is brewing in Stratford-upon-Avon after the Government gave the go-ahead for 800 homes to be built near Shakespeare’s wife’s cottage.

Planners at Stratford District Council initially rejected a proposal to build the properties alongside a primary school, health centre and row of shops in Shottery, Warwickshire.

But after developers Bloor Homes and Hallam Land Management appealed the decision, Communities Secretary Eric Pickles overturned the council ruling on Tuesday, which means the homes can be built near the historical home of Anne Hathaway. 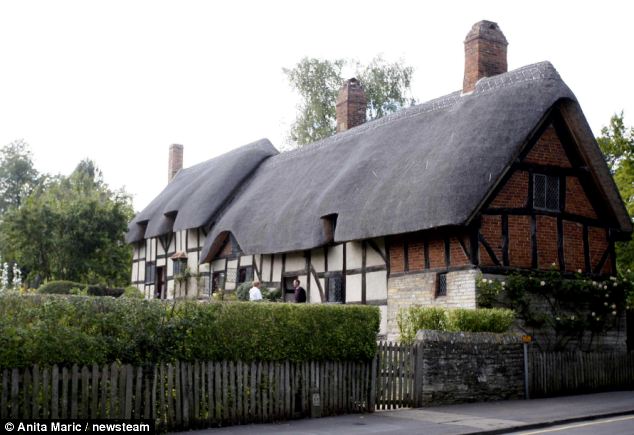 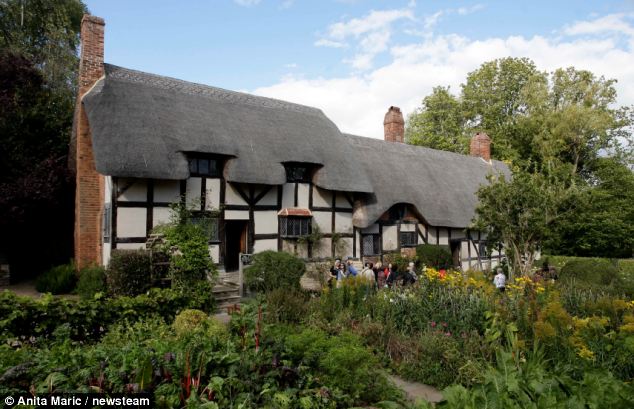 The house, which is a tourist attraction, will now be joined by another 800 homes

Stratford-upon-Avon Tory MP Nadhim Zahawi today criticised the ruling and accused Mr Pickles of defying the will of Parliament.

He fumed: ‘I’m shocked to learn that the Secretary of State has chosen to approve the proposal for 800 houses in Shottery against the clear wishes of local residents, their elected representatives and the planning policy direction of the government.

‘I will be making my views on this issue clear to the Secretary of State and the Prime Minister and have already made a strong representation on behalf of the people of Stratford to Nick Boles, Minister for Planning.’ 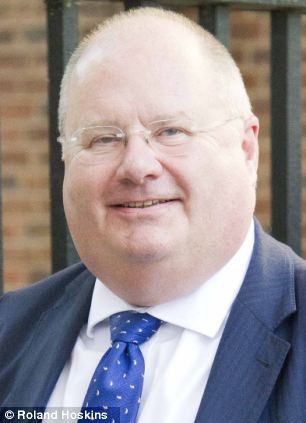 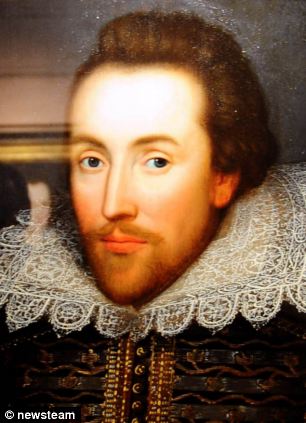 Protesters against the controversial development yesterday expressed their ‘bitter disappoint’ at the ruling.

Gordon Brace, secretary of campaign group RASE (Residents Against Shottery Expansion) said: ‘The Secretary of State gives no weight to the common view of the district council, the local MP, the county councillors for the area, the Shakespeare Birthplace Trust and three local volunteer groups.

‘Here is another top-down decision
from people who neither understand nor respect the importance and nature
of this historic town.’

Stratford district councillor Jenny
Fradgley, whose ward includes the proposed 800 homes, added: ‘This is a
major setback for the town.

‘This Shottery site – in open countryside
and close to Anne Hathaway’s Cottage – should never have been put in
the local plan in the first place.’ 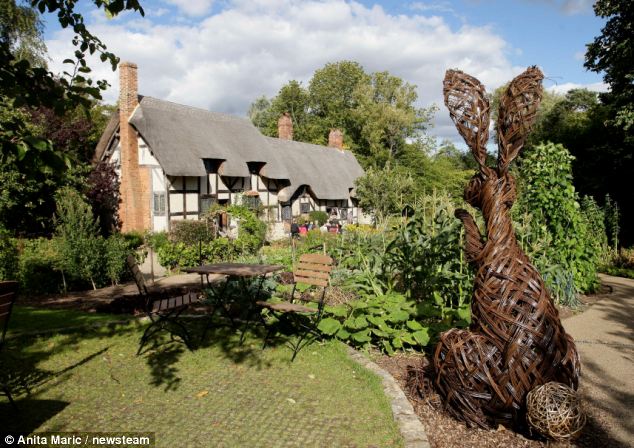 The Grade I Listed building attracts more than 50,000 visitors from around the world each year.

Anne Hathaway who married Shakespeare in 1582, outlived the Bard by seven years and died in 1623.

The pair caused quite a scandal as not only was Hathaway eight years older than him, she was pregnant with their first child before they married.

The couple had three children, although while the family stayed in Stratford Shakespeare worked in London, only returning for an annual visit.

Shakespeare famously just left Anne his ‘second-best bed’ in his will when he died.